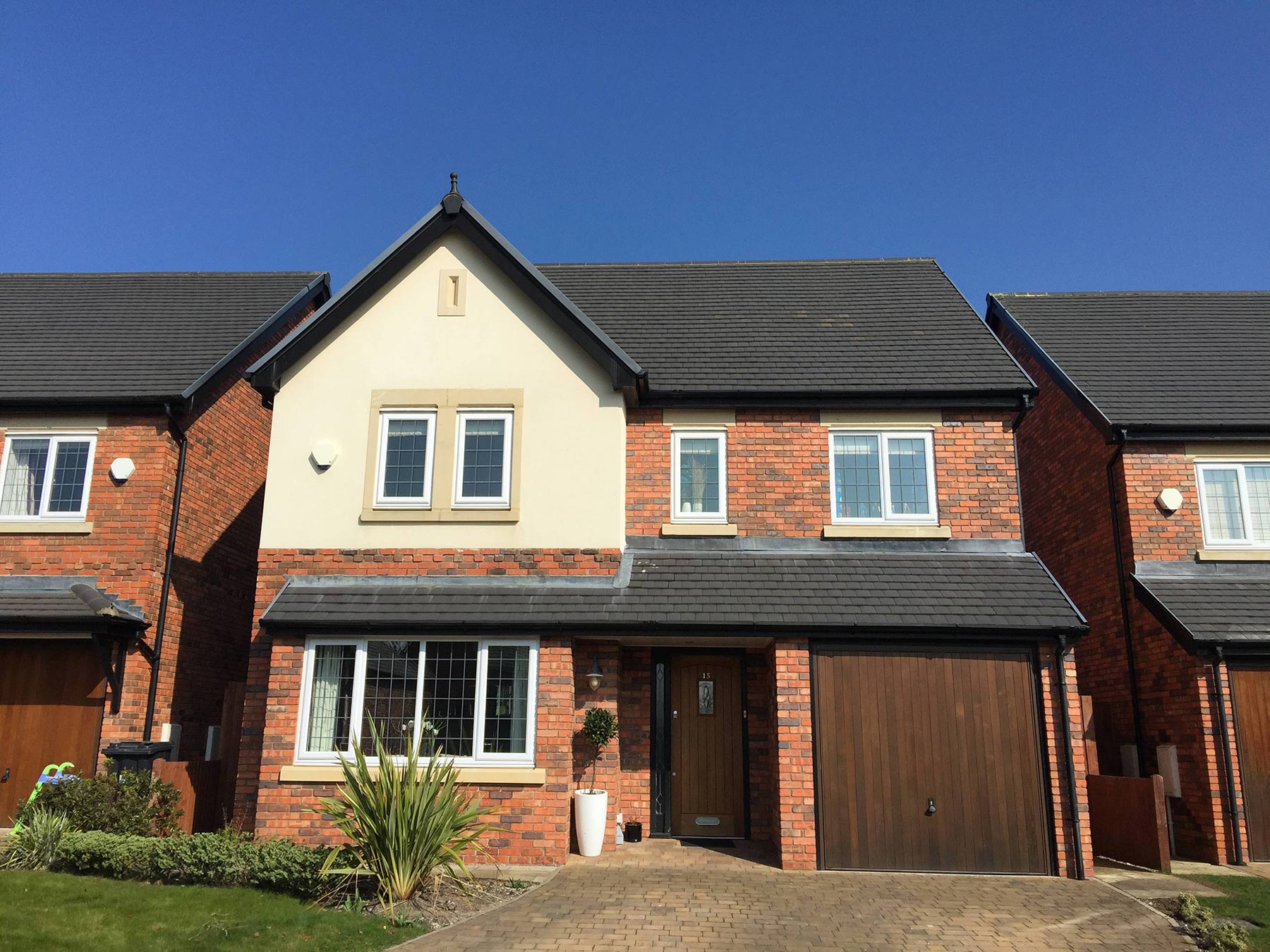 In Need of Cavity Wall Tie Replacement In Southport?

This entry was posted in Cavity Walls

Do you need cavity wall tie replacement in Southport? Are your walls crumbling and looking like a wrecking ball has come a-knocking while you were sleeping?We had a query from a possible client recently who was encountering such a problem. After working with her we began to realize that her situation is probably not uncommon and hoped that sharing her story could help others avoid the difficulties she experienced. About 5 years ago our client began to notice small horizontal cracks in the brick work in her home. She had a local handy man come out and make a few patches and left the problem at that. Over the next few years the cracks kept coming back, and she kept paying someone to come out and patch them up until a family member suggested what might be the solution to her problem.

In Southport, cavity wall tie replacement is a fact of life. While having an ocean front location provides many benefits, it can also be hard on homes. Cavity wall ties hold the masonry on the exterior of a home to the structural wall beneath it. Over time, the salt air, corrosive compounds in the mortar, or other elements begin to corrode wall ties, making cracks in the brick work. Apex Damp and Wall Ties has come up with a way to combat this problem using a high-tech borescope to inspect exiting wall ties. Now isn’t this what you expect from a company that is going to come into your home and sort it out to the standard that you desire? You want the most high-tech leaders in charge of your home, your castle, your lifestyle.

Cavity wall tie replacement in Southport is a fairly quick job, and not too difficult. Unfortunately, our client has spent a fair amount of money fixing the symptom rather that the problem before she finally gave us a call. After we inspected, and eventually replaced her wall ties, she was relieved that she wouldn’t be paying the handyman another dime to work on her brickwork. If you are noticing cracks in your brickwork, call Apex Damp and Wall Ties, for a free estimate.